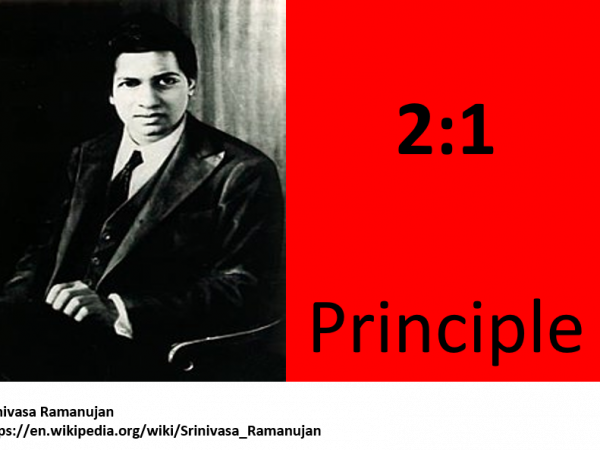 For every 2 years spent working, you have to save for 1 year of retirement.

END_OF_DOCUMENT_TOKEN_TO_BE_REPLACED

oday, the price of Bitcoin has jumped to $ 11,823, 14.47% increase in a day. Yesterday morning, the price went below the psychological $10k mark. The markets reacted to the news coming out of South Korea that their Government may ban cryptocurrency trading. China is also looking into fake blockchain platforms.
How do people participate in Bitcoin marketplace? It is not easy to wrap your head around all the aspects of Bitcoin trading, however, it is not much different from a product like Gold.

END_OF_DOCUMENT_TOKEN_TO_BE_REPLACED

2017 was undoubtedly the year of Bitcoin. The price of bitcoin rose from less than $1,000 to 14,822 as of Dec 28, 2017, resulting in 15 times plus return in just one year.  Bitcoin is the brainchild of Satoshi Nakamoto, the top cryptocurrency in the world and dominates the cryptocurrency trade per CoinMarketCap. There is significant interest from Asian countries, especially neighbors of the famous Rocket Man – Japan, South Korea and Vietnam, accounted for 80% trading of Bitcoin in Nov 2017. The market cap of all cryptocurrency was $576B as of January 16, 2018, and Winklevoss twins of Facebook fame became first bitcoin billionaires by investing a portion of their Facebook settlement in Bitcoin. The price of Bitcoin remains volatile and may go up and down 20% in a matter of hours. There are many success stories of Bitcoin millionaires and billionaires and now everyone wants to have a piece of the action.