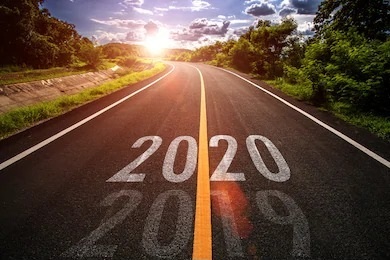 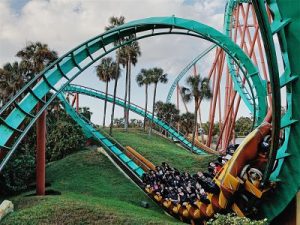 2019 was full of ups and downs consequent to US-China trade war, Trump impeachment and Brexit, the year ended in the green.  S&P 500 is up close to 30% and it turned out to be one of the best performing year post-2008 recession. Federal Reserve has cut interest rate several times in the year leading to US economy fending off what could have turned into a recession.

As 2020 approaches, there is less likelihood of recession worries in the upcoming quarter. The economy is expected to grow, albeit at a slower rate. As per the most recent forecast released by the Federal Open Market Committee, the growth rate will trim down to 2.0% in 2020 from 2.2% in 2019. Not just 2020, even the years to follow are expected to be the years of slow growth. 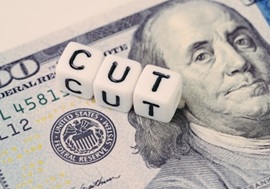 in August, September and ultimately in October 2019 to 1.5%-1.75% and has kept it in the same range for the year 2020. The inflation rate is expected to be around 2.0%. Lower interest rates allow borrowers to borrow more money as it decreases the cost of borrowings, which enables them to spend more. For companies, it allows them to raise funds at a cheaper rate which enables them to hire more people and expand economic activities. However, for bond markets, it might not be an attractive proposal as yields tend to fall.

It is unlikely, that the fed would increase these rates in the near future, as it will be inconsistent with fed’s other objectives of a sustained expansion in economic activities, lower unemployment, and strong market conditions.

Prima facie, things have started to cool down between the US and China as evidenced by the cancellation of a proposed 15% tariff on approximately US$160 billion of Chinese goods, 15 days before it was set to be imposed. The US and China have agreed to sign a phase one trade deal aimed at de-escalating the issue. Good news for not just the US and China, but all the economies across the globe. This peace treaty would ease down the tensions and might pull global economic growth back on track.

The other thing of great importance is the 2020 US presidential elections. Democrats or Republicans? The US economic growth streak has reached 11 years in a row, that’s more than a decade without any recession. The unemployment rate is 3.5%, the lowest since 1969. The US has avoided the negative consequences of the trade war All these suggest that there is high likelihood of Donald Trump re-election in 2020.  But in case Democrats win then they might bring changes to taxation and potentially trade agreements. Democrats believe in progressive taxation, thus, they may bring back corporate tax rate to 35% from 21% and increase individual tax rates for wealthy individuals. Democrats’ approach to handle trade agreements might differ from candidate to candidate. For example, views of Joe Biden differs from Bernie Sanders on ratification of the U.S.-Mexico-Canada trade agreement passed by the House. But it’s too soon to say anything, so, at this point of time, we shall do nothing but recline.